A paintball game zone is a themed field where you will battle it out in order to achieve victory. Delta Force Paintball Newcastle has several highly immersive game zones to battle on. Below are our greatest fields we have on offer in Newcastle. From vast desert landscapes to recreating a war film, and dense jungle war zones, we can assure you an exciting time at our centre. You won’t forget it. 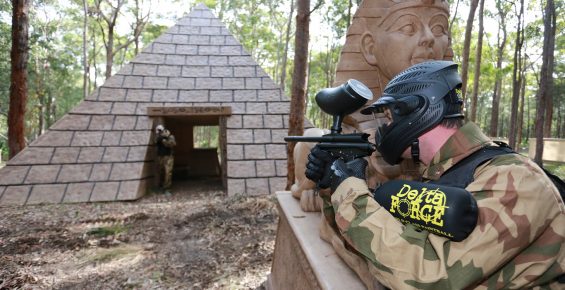 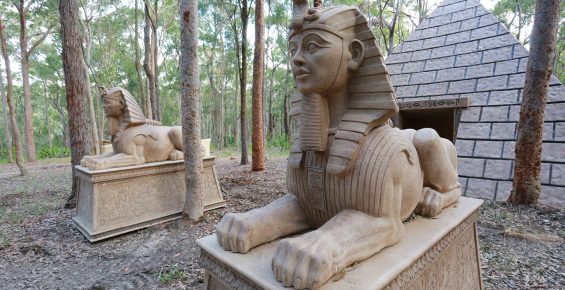 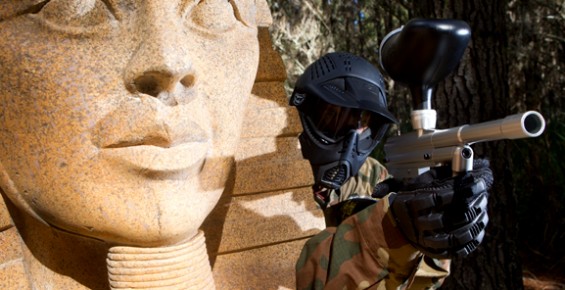 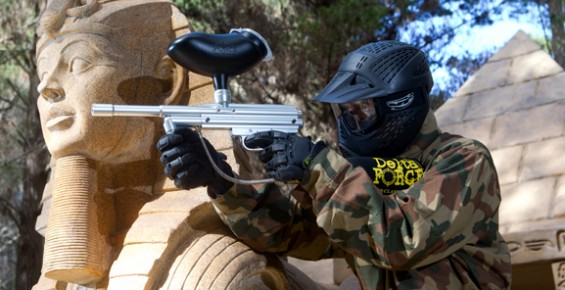 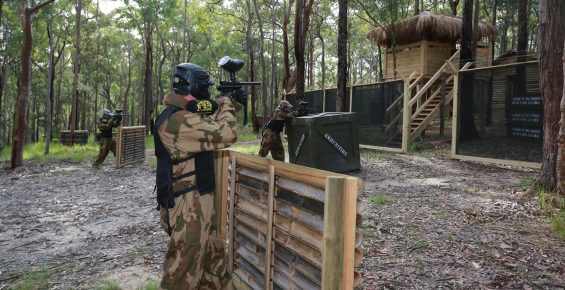 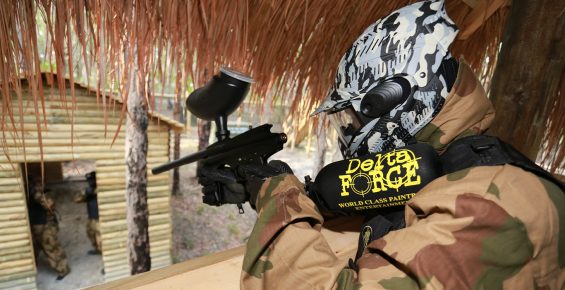 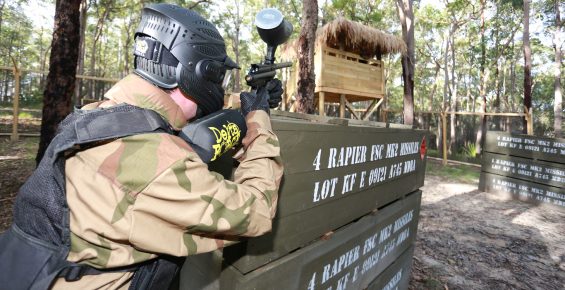 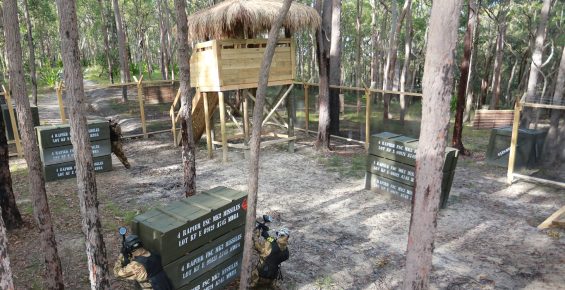 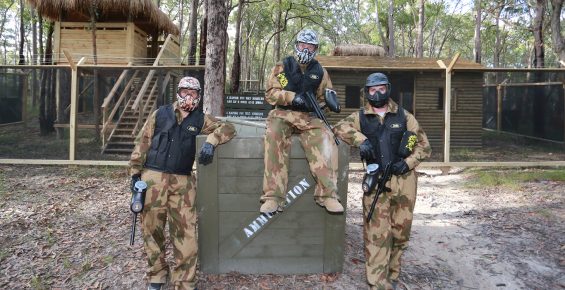 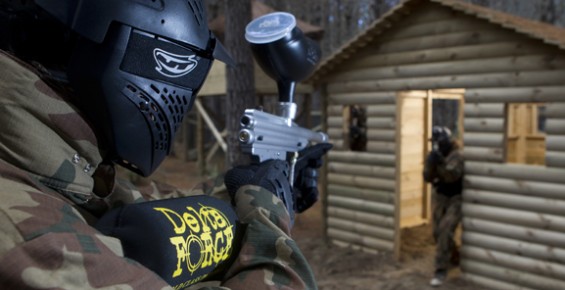 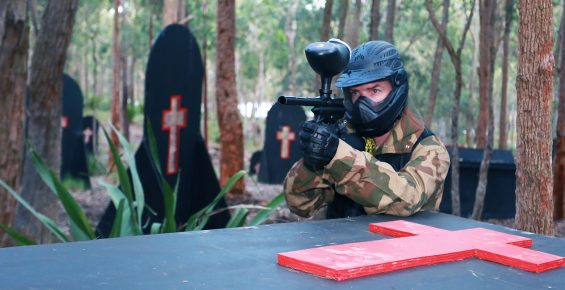 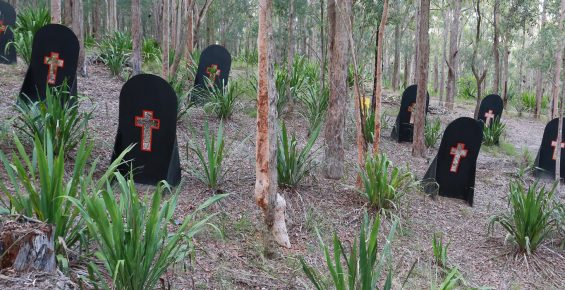 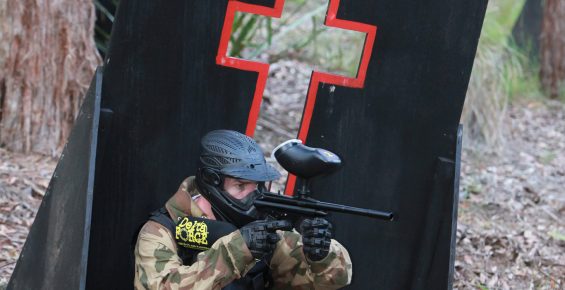 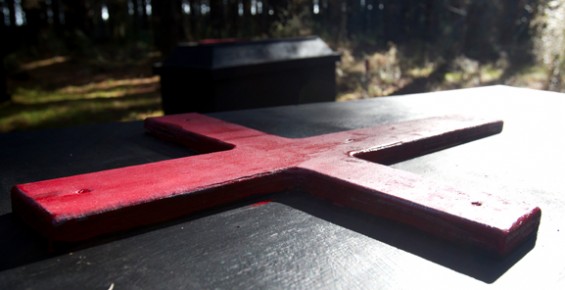 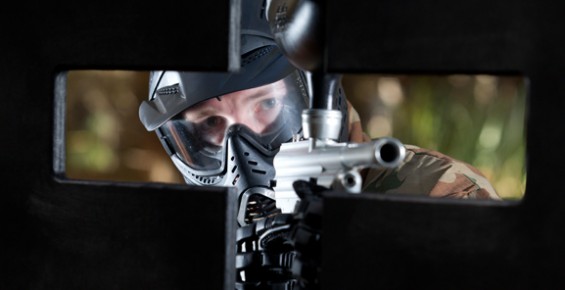 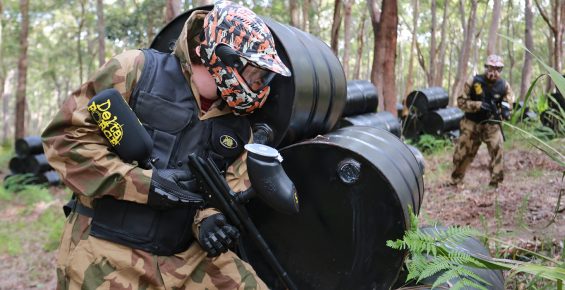 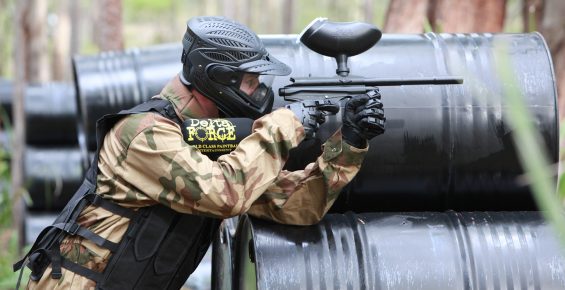 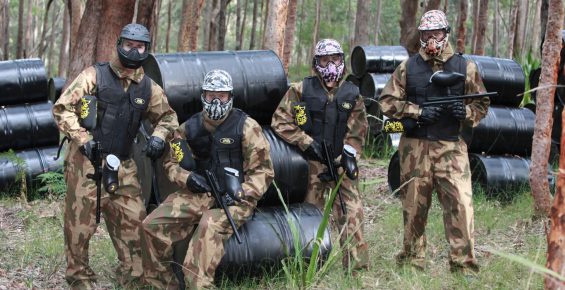 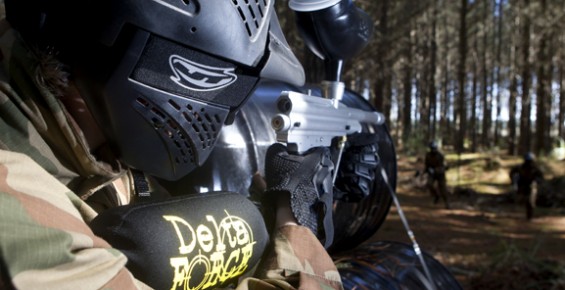 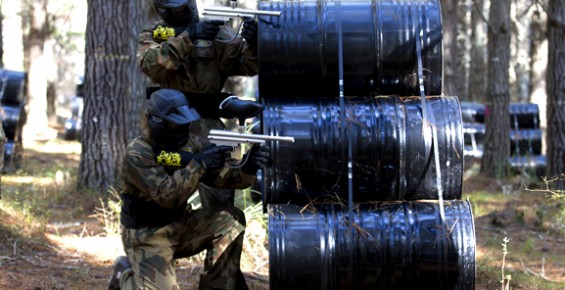 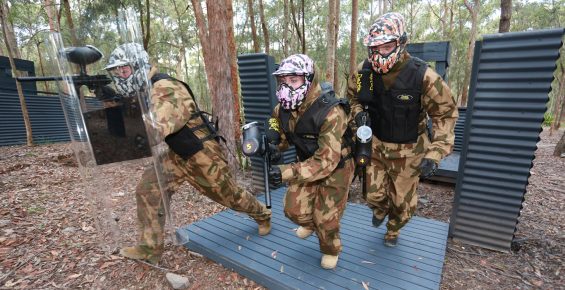 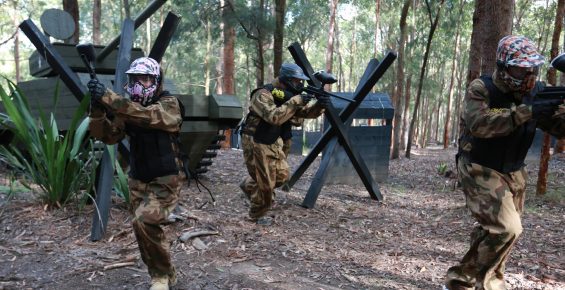 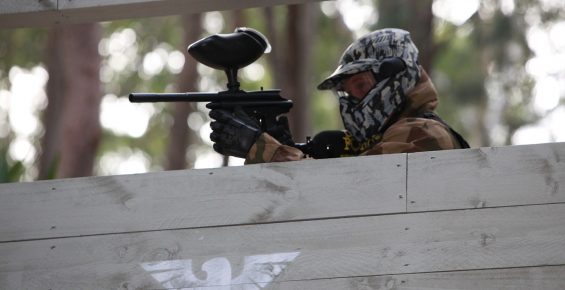 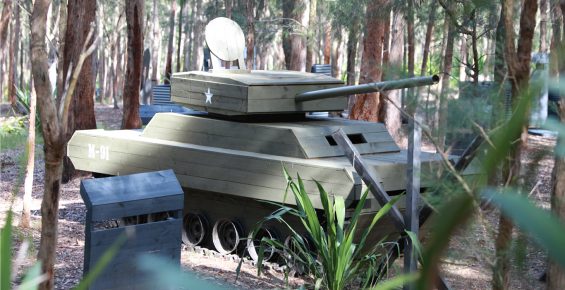 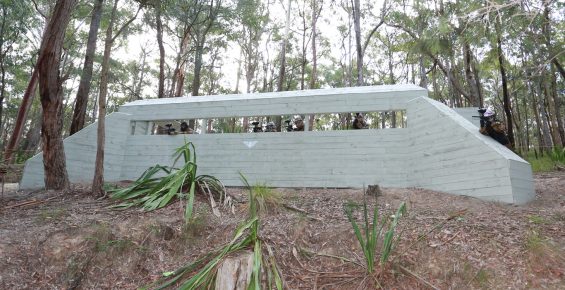