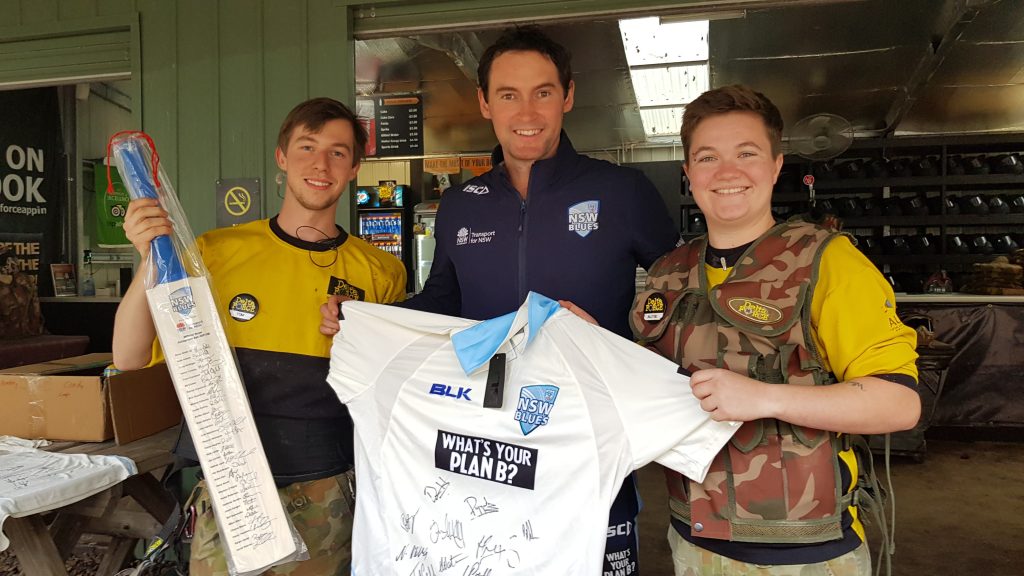 – when they continued their pre-season training at the local paintball field.

The elite cricketers welcomed the idea of mixing up their pre-season schedule and took to paintball with an expected competitive spirit.

“It was great fun” said Test star Trent Copeland. “All the boys had a good crack. I am 6 ft 5 and find it hard to crouch down. So I was definitely the main target out there”

Tropic Thunder was a favourite for the squad with its combative style and 30 ft stone pyramid. A mad dash for the ancient artefact almost came off for the Orange team almost securing the enemy base. Either way they still came away with a hard-fought 47-39 victory over the Blue team and bragging rights until their next visit to Delta Force. 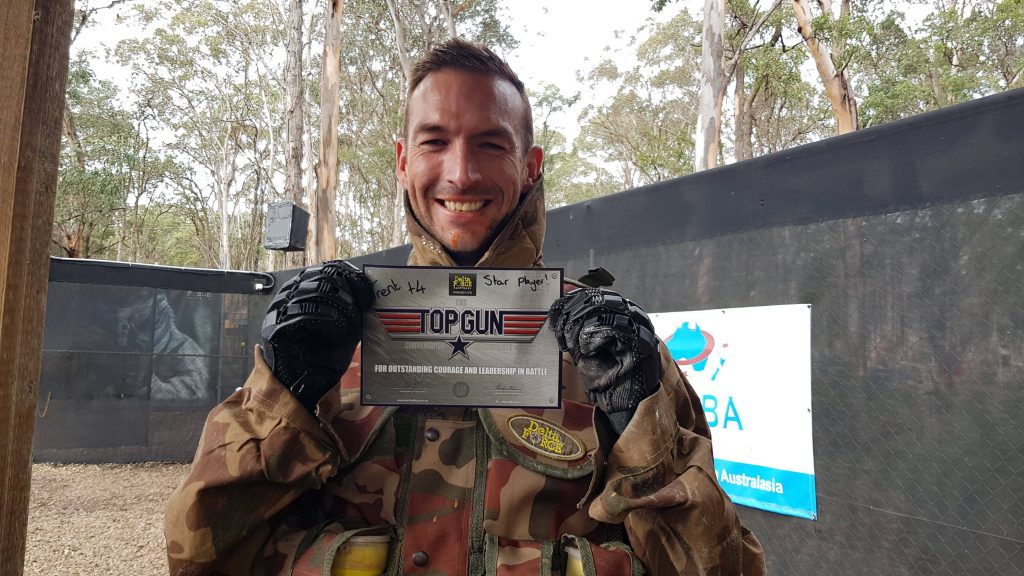 “The NSW Blues Cricket team have been down a few times before. They just love getting out at throwing themselves into the fun of Paintball” said Rebecca Power, Delta Force Operations Manager. “They are a great bunch of lads and we love having them down”.

Appin is one of ten Delta Force Paintball locations in Australasia and offers five movie-set quality game zones for players 16 years and over. 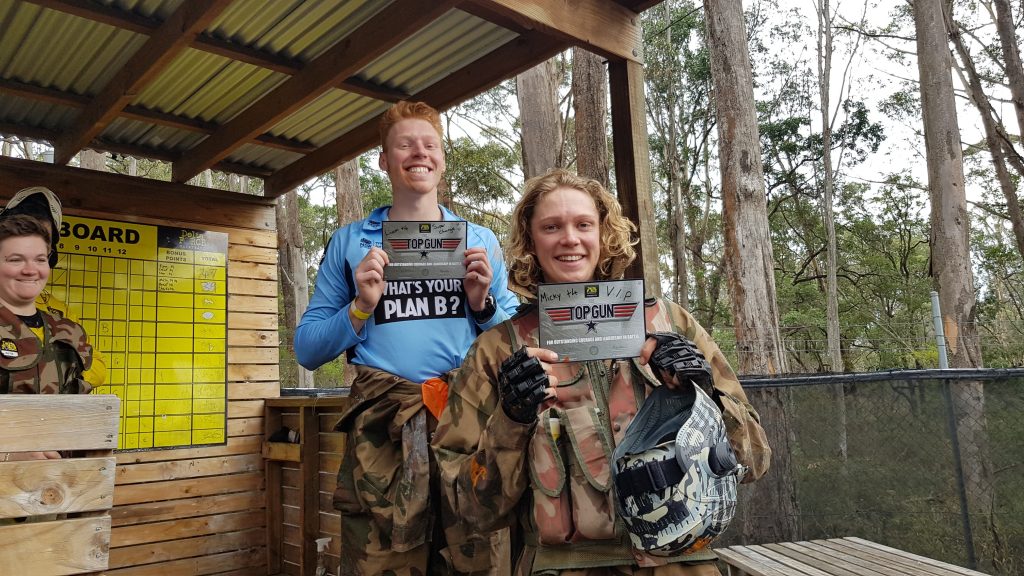